The “horror frog” is the only frog known to have claws. What is more interesting though, is how the claws are formed, the frogs break their own bones to produce claws that puncture their way though the frogs skin. As if these frogs weren’t scary enough, they male grows threads of vascularised skin, producing a fur like appearance. This frog could probably fight off a pike attack! 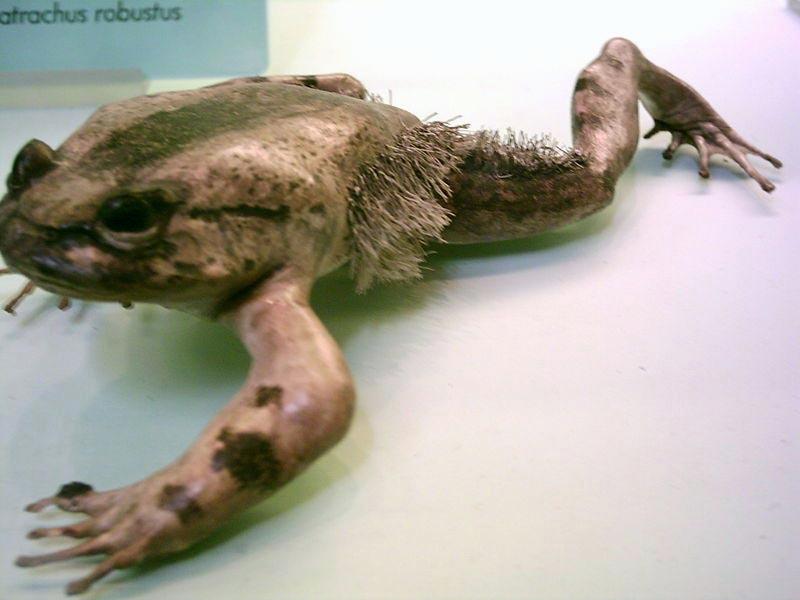 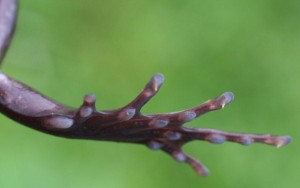