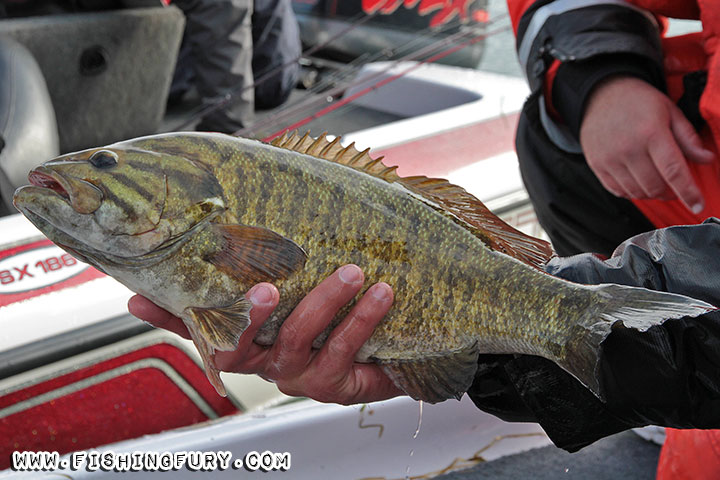 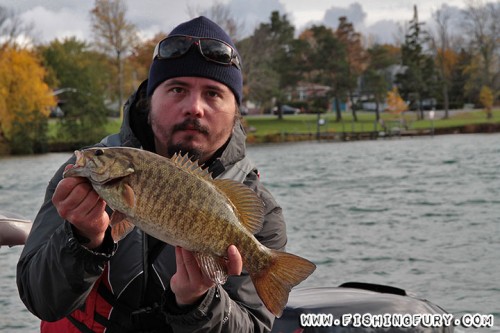 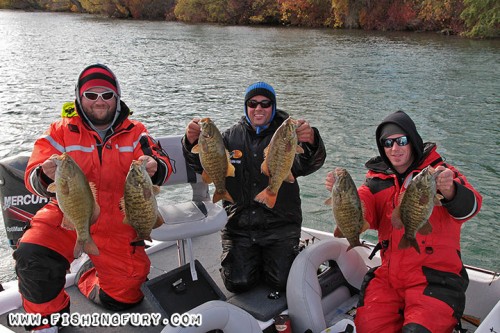 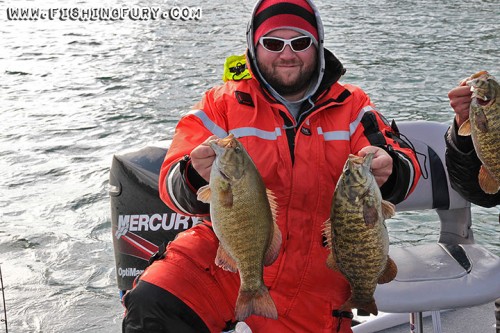 END_OF_DOCUMENT_TOKEN_TO_BE_REPLACED

Every now and then I read a headline that could have only come from Canada. Two such headlines popped up within the last week.

Halifax bus driver suspended after beating toy seal with stick
This one doesn’t surprise me. I’ve lived in Halifax for almost two years now and the behavior of the local bus drivers is just unreal. They’ve been all over the news for causing accidents and all sorts of other shenanigans, but this one is by far the funniest. This particular driver drove past an anti-seal hunt protest, he stopped the bus, got out, and proceeded to beat a toy seal that was being used as a prop.

“He exited the bus and went over to the area where the protesters were, and began beating on the stuffed animal seal that was on the ground there,” said Staff Sgt. Don Fox of the Halifax Regional Police.

The driver used a stick to beat the stuffed toy.

Fox said police officers removed the driver from the protest area and contacted his supervisors. The driver then got back on his bus and continued with his workday, according to police.

Only in Canada could a man charge a group of people wielding a stick, beat on their toys, and then be allowed by police to go back to his job as if nothing had ever happened.

Man who survived Niagara Falls jump in suicide bid is recovering
Only a Canadian could survive such a fall. Just three people have ever survived a trip over the 180 foot high falls without some sort of protective gear such as a barrel. As if the fall wasn’t bad enough, the temperatures are frigid, and the current below the falls is intense. The jumper was found swimming below the falls without an clothes, apparently they were torn off by the force of the water. And after more then 40 minute in the water, trying to avoid rescue, the man was pulled from the ice water and rushed to hospital. I wish this was somehow fishing related, but sadly it’s not.

Witnesses said he climbed a fence, jumped into the icy Niagara River and was washed over Horseshoe Falls. Stunned tourists said the man went in with his clothes on but popped up naked – apparently the force of the water ripped off his clothes. 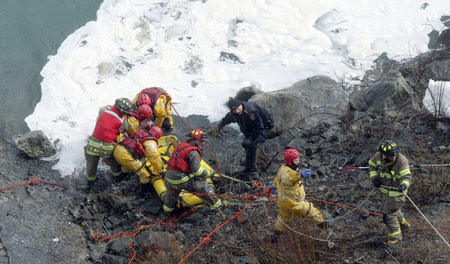 Posted on July 8, 2006 by Clive Mathias
No Comments

During a recent trip to St. Catherines Ontario to visit friends, we decided to do some fishing in the Niagara river. I have only fished the mighty river once before, without catching any fish, but the awesome scenery makes the trip worthwhile weather we catch fish or not. We were hoping to locate some smallmouth bass in the slower moving pockets of the river, but only managed to catch one tiny bass which was release without a photo. Here are a few shots of the scenery. 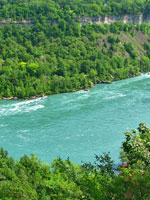 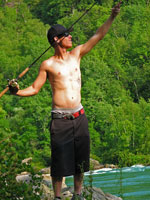 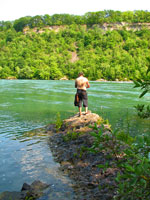