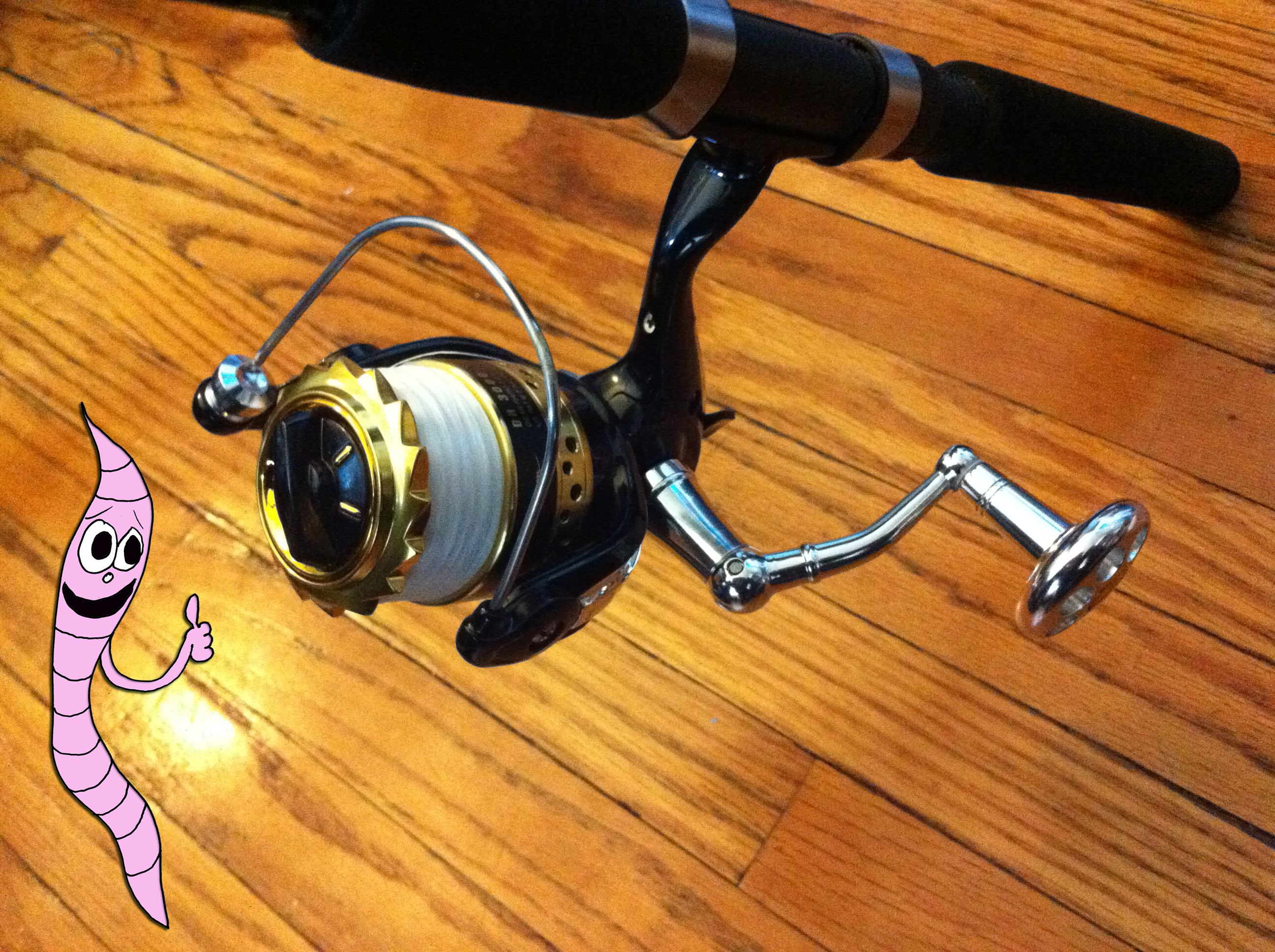 Posted on March 4, 2013 by KokeMachine
No Comments

As a man whose fishing game is so often crippled and hilarified* by severely nasty tangles and bird’s nests, when I first read about the WaveSpin reel, despite my reservations, I was hopeful that this reel might mean the end of those dark days. The reel features a unique spool design that resembles a saw blade. Although one might think that this feature is added for bad-ass stylistic purposes, it is actually the mechanism that prevents tangles. By forcing loose loops of line into the grooves and out-of-the-way of outgoing line on a cast the loops are eventually pulled out in the proper order. The “teeth” also reduce the friction on your line allowing for smoother and longer casts.

After failing to find a local retailer that stocked the reel, I ordered the DH3000 directly from the WaveSpin website. The price was reasonable at $74.95. The shipping costs to Canada ($30) was ridiculous even though I received it in only a few short weeks. I had a few chances to test the reel over the spring and the results were positive. Recently, on a multi-day fishing trip I had a chance to really put the grills to the WaveSpin. I barely recognized it while fishing but by the end of trip I realized I did not suffer a single tangle. I was primarily using spinners and spoons, both lures that are infamous for twisting up your line, but still no tangles! I fought several pike with the drag running as smooth as cream cheese warmed by the sun. It was possibly the most silky drag I’ve ever dealt with aside from my $200 Abu Garcia Soron Stx 20 reel. The only problem I met was in cold weather where the reel bail would sometimes stick open post cast, but this problem seemed to disappear with more use. Once the reel was worn in, I was very impressed with the tangle free smoothness. 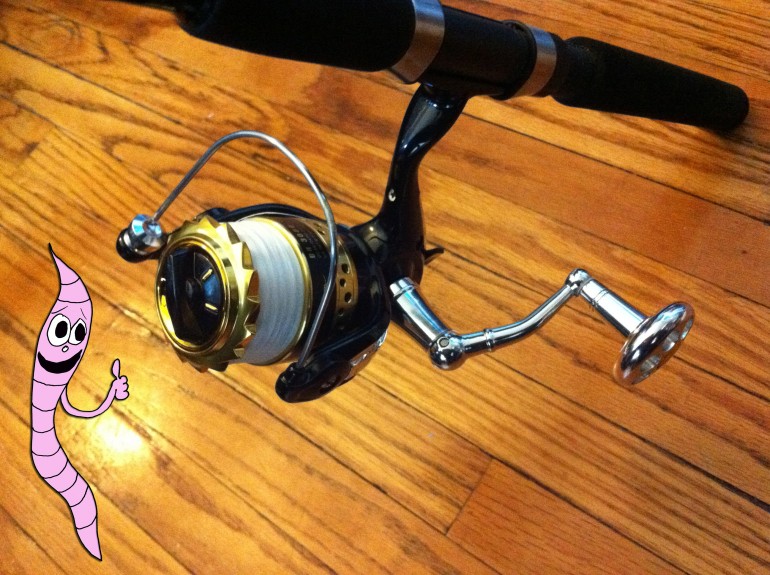 Kokemachine Glossary:
*Hilarified: To be made hilarious.