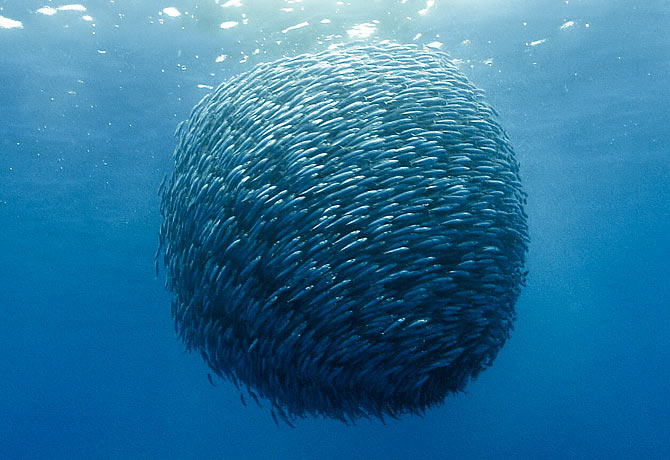 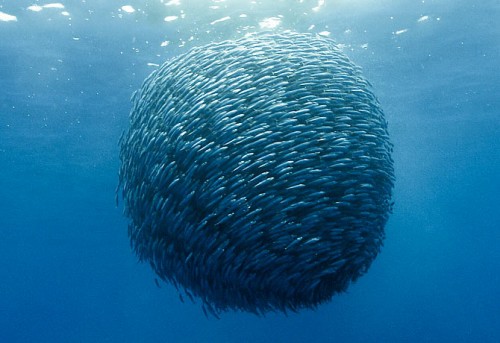 What can I say, it’s been a very long and boring Tuesday!

It hard to beat the thrill of watching big fish feed all around you when you are fishing. Its even more exciting when its big tarpon!

via Way Up Steam

We showed you some footage a little while back of cats being used as bait that was clearly fake. Well, someone has figured out a way to make some coin by spreading lies about fishermen and selling shirts. Now I’m not saying that people have never used cats as bait, maybe they have, but its certainly not a contributing factor to the decline of the feline population. And showing carefully edited videos, that not only fail to show a hook actually in a cat, or a fish actually eating a cat, is laughable.

It’s really unfortunate that people prey on the gullibility of others to make a quick dime. The site doesn’t try to hide anything, they even clearly state that they are a FOR profit organization. If anyone out there can actually show me footage of of a cat REALLY being use as bait, I’ll buy a shirt myself!

This guy is all business, he even has a floating desk!

Catching Trout from noshoes on Vimeo.

I really need to make one of those for myself!