Photogapher Al McGlashan was on assignment in Australia shooting what should have been a textbook catch and release of a striped marlin, when out of no where a 10-foot make shark appeared and attacked the marlin right at the boat. The massive mako immediately attacked and dismembered the tail from the marlin ultimately insuring its demise. Check out the photo gallery after the video below.

Well you might think it’s impossible, or highly improbable I guess, because it happened on a lake in Minnesota. Two fisherman thought they had the catch of a lifetime when nearly every line in their hut started pulling hard. A few minutes later, the unthinkable happened, when a live human hand presented it self through their hole in the ice.

I can only imagine the muffled screams the diver must have heard at the time, and I hope this fishing hut came with a bathroom. The diver was live released. 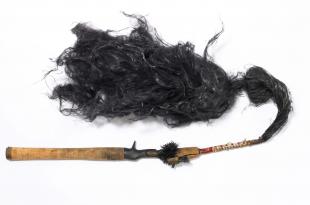 There’s no doubt Barracuda can be very dangerous in the water, but you might not expect them to be as dangerous outside of the water, or even flying through the air. And of course, you’d be wrong. Just ask Koral Wira who was fishing with her father when a barracuda jumped out of the water and bit her arm! 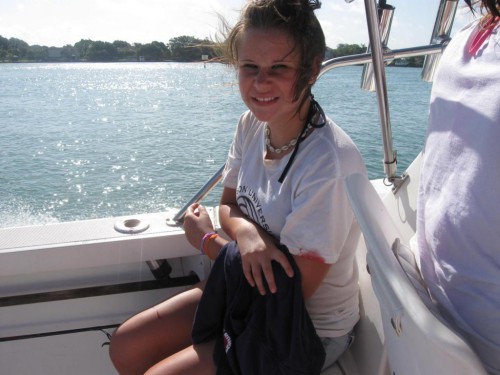 Koral Wira, 14, was fishing with her parents and a friend near Venice, Fla., when a barracuda went for her dad’s bait and ended up biting her instead. Her dad, Rob Parker, submitted these photos and Wira told the story.

After anchoring the boat 4 miles off shore, Parker baited his rod with herring. Wira switched seats to get out of the hot sun, and watched as her dad cast. Moments later, she heard a splash and saw a long silver flash in the air. A barracuda jumped from the water and opened its mouth. As it hit her left arm, it clamped down with razor teeth.

Still her father, like any fisherman, was proud and happy to have the big fish, a crazy story, and the pictures to prove it. He even snapped this great shot when they docked. Though, I think at this point Koral was just ready to get to the hospital, heh. 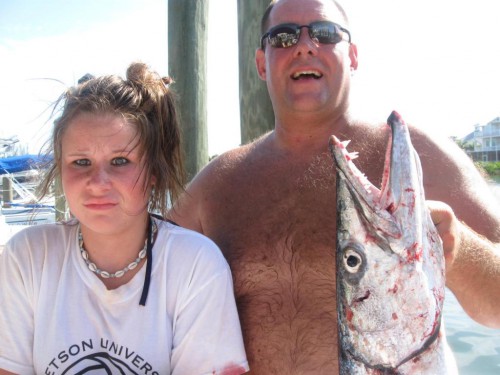 More information, and graphic photos of the wound can be found on Field & Stream.