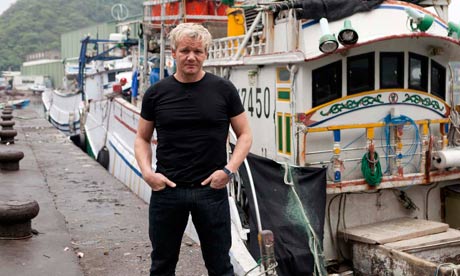 END_OF_DOCUMENT_TOKEN_TO_BE_REPLACED

I was going to say something witty, but then I drooled all over myself. 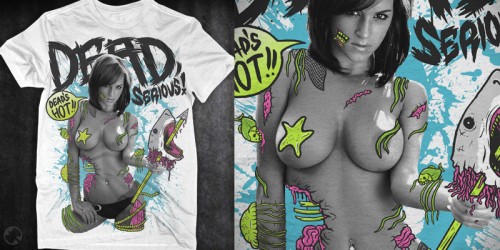 PETA had an ad campaign where they featured dogs being used as bait for sharks a while back. It was fake of course, but received a lot of publicity. I’m not sure if this was made by the same people, but it looks awfully fake to me – what do you think?

What next, humans as shark bait?

On a small volcanic island situated in Indian Ocean the some eccentric wealthy yacht owners go out fishing for Great White and Tiger sharks, but it seems that’s no longer good enough, or perhaps it never was. At least two dogs have been been recently found alive with huge double hooks through their snout and another through one of their legs. Luckily these two dogs were able to free themselves, somehow, from the fishing lines they were attached to and escape a grotesque and horrible fate. This is truly one of the most disgusting things I can ever imagine seeing. I have occasionally made passing comments and jokes about using kittens for Musky bait, but I would never actually do these things. All I can really say about the situation is that the punishment should fit the crime.

STRAY dogs are being skewered on hooks and dragged behind boats as live shark bait, The Sun can shockingly reveal.

A six-month-old labrador pup was recently found ALIVE with a huge double hook through its snout – like the dog above – and another through a leg.

The pup was found in a coastal creek and is thought to have somehow freed itself from a fishing line.

But other dogs and kittens have been chomped up and swallowed by sharks.

The RSPCA plans to petition the French government, demanding an end to the hideous torture.

From Shannon via Infowars

UPDATE: Clive also pointed out some information on Snopes urban legend reference that says while the practice has happened in the past it is very rare and isolated to a few amateur, but perhaps still rich, douchebags. Snopes also has a letter written from the French Embassy to Washington D.C. that sheds a little bit clearer light on the whole situation.

Thank you for writing to us with your concerns. We too denounce the barbaric practices you refer to. Such acts are obviously illegal and will not be tolerated on French territory. But while we share your revulsion, we would like to emphasize that the practice of using live dogs or cats as shark bait is in fact exceptional and isolated. It was never widespread nor traditional, but introduced by ruthless individuals, and has been strictly banned for decades now.

And in good taste I removed the joking reference to Reunion Fishing Club.