I think we already know who won… 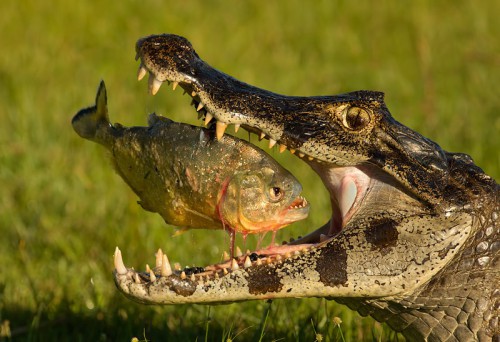 And now an epic battle of man beast vs beast! In the right corner with a tooth filled jaw of bone crushing power followed by the infamous death roll, the aligator! And in the left corner, breathing over 80% of his air above the surface of the water and capable of producing shocks up to 500 volts and 1 amp, the electric eel!

Only 1 amp you say? That’s only a small percentage of what it takes to kill you. For instance, OSHA describes the effect of electric shock from 6mA to 16mA (that’s milliamps 1/1000th of an amp) as “Painful shock, begin to lose muscular control. Commonly referred to as the freezing current or “let-go” range. 17mA – 99mA (less than 10% of what an electric eel can produce) is described as “Extreme pain, respiratory arrest, severe muscular contractions. Individual cannot let go. Death is possible.” Anything higher and you’re probably, or certainly, dead.

To cheer you up, here is a video of an electric eel powering a christmas tree! Yes, in Japan.

They said it couldn’t happen. But I found proof! 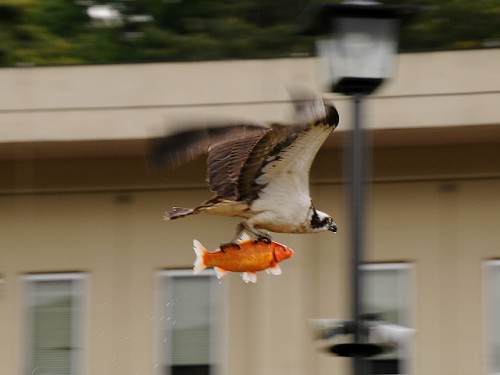 There should be no surprise who wins this battle!

Video contains some Not Safe For Work language, cover your ears kids!