The current world record northern pike is a 55 pounder (25kg) caught by Lothar Louis of Germany in 1986. This is a record I believe will be beaten in the near future. Huge pike are being caught throughout Canada and the Europe that could be potential records. 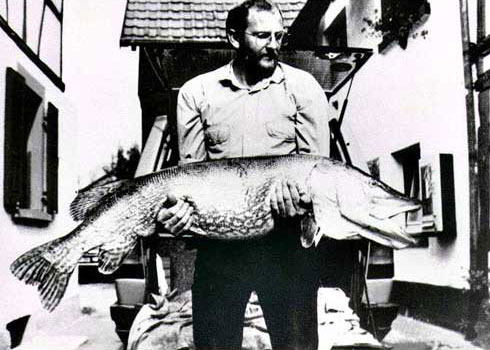 In Canada, at least two Provinces have potential for a future record fish. Both Ontario and Manitoba produce pike over 50 inches each year. Jon and I have seen first hand the huge pike northern Ontario has to offer. Ontario’s current record is just over 42 pounds while Manitoba holds claim to what is perhaps the longest pike ever caught, measuring an estimated 70 inches. 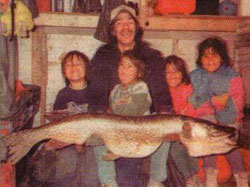 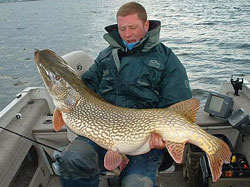 edit: Then again, maybe the next world record pike will come from Italy.