We haven’t done a caption contest in a while, mostly because it takes a very special picture or video to inspire us. Today we have a video so wild we couldn’t even describe it! Hopefully you’ll have better luck though. The best description of this video left in the comments below will win a three pack of WE FISHIN’ MANE stickers! 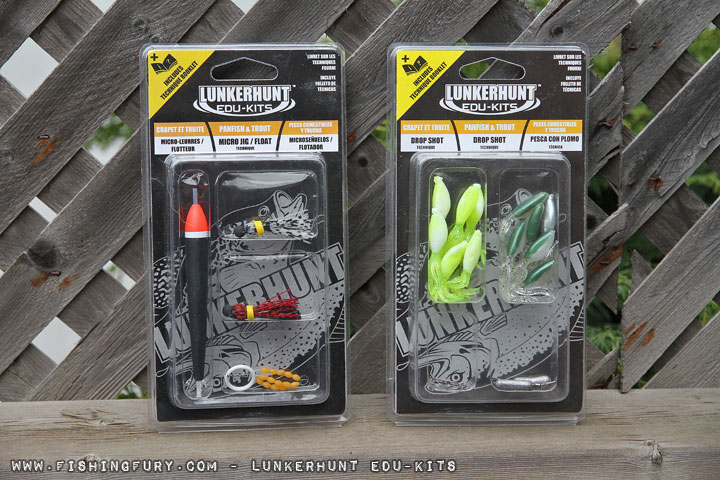 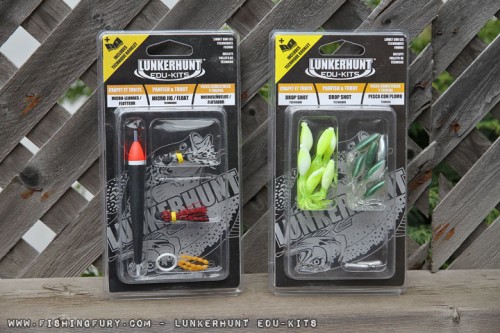 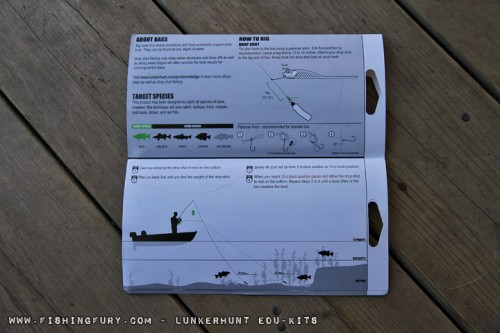 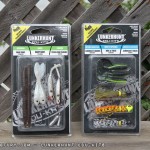 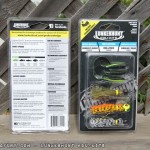 That’s right the US managed to keep their lead on day one to complete the two-day World Ice Fishing Championships. This is the first time the USA has managed to snag the victory and it couldn’t have come at a better time or on a better lake.

You can check out WIFC’s website for the the official WIFC results and Go North Photos for some event shots.

Obviously, the USA contingent had the home advantage as some members fished Boom Lake last year in the North American Ice Fishing Circuit (NAIFC) competition. They all knew how crappies, perch and bluegills bite. The European contestants had never seen these species until this weekend.

After Sunday’s weigh-in, Mike Boedeker of Lansing, Mich., figured he was in contention for the bronze in individual honors. He had eight fish, all crappies, on Sunday. He used a Fiska glow jig both days. He fished with the USA team last year in WIFC competition held in Poland. The typical target fish were golden shiner- and smelt-type species, he said.

Myron Gilbert, a USA team member from Brooklyn Mich., was understandably ecstatic about the win. No matter where the other teams finished, he said, they will all remember the warm reception Rhinelander gave them. “They were big-eyed” after participating in the downtown parade and seeing the thousands of well-wishers, he noted.

His key to scoring fish was to keep moving when there was no bite for a time. It’s not unusual for him to drill hundreds of holes during other tournaments where power augers are allowed. USA team members shared information gained from pre-tournament fishing the areas immediately around the zones when power augers and graphs were allowed

Posted on January 25, 2009 by Clive Mathias
No Comments

Wisconsin’s muskie fishing king has finally tied the knot. Pete Maina, perhaps best known for his “The eighties will never go out of style,” haircut, made his marriage official after his lovely bride reeled in a nice little crappie – talk about getting things off to a crappie start…sorry.