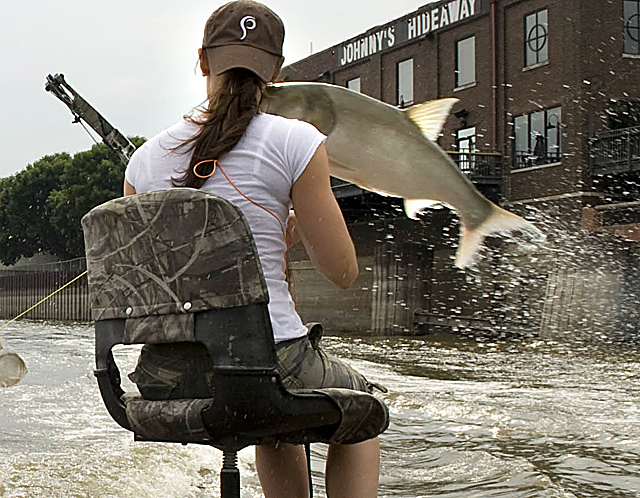 Posted on January 28, 2013 by Jonathon Marshall
No Comments

With the invasion of the Asian Carp and their hostile takeover of our water systems (and airspace) it’s time we co-opted another popular internet acronym for ourselves. GTFO – GET THE FISH OUT! Our prayers go out to all the Americans, unable to defend themselves without the use of their assault rifles, killed in this waterborne kamikaze assault.